Shifting of base material from wood to ...

Eco friendly Chair by Noho, made with fishing nets and plastics waste

The increasing amount of plastic and other such types of waste around the world is quite worrisome for the all. Plastic waste is extremely harmful for the environment, which is also fatal for the entire human community. Works are also continued towards solving this problem. In this series, now a major furniture manufacturer has achieved significant achievement in this matter. This company has made luxurious furniture successfully by using of fishing nets and plastic waste lying on the seashore. 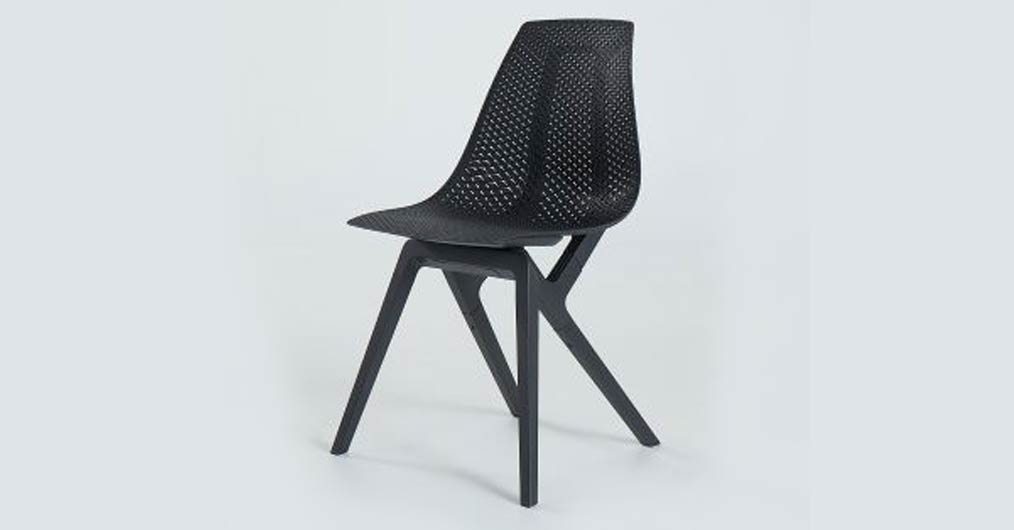 Plastic waste has been used by Noho Furniture Company in the US to make furniture. The company has made a luxurious chair by mixing fishing nets and other types of plastic waste, which is completely eco-friendly, flexible and extremely attractive. This chair is named ‘Noho Move Chai’r. According to the company, this technology will now be used in interior designing products, textiles, carpets and flooring as well. The company will launch this chair in April next month. Noho is Originally New Zealand based furniture company has also the first product since its launch in the US.

Richard Shirtcliffe, CO-CEO, Noho says in media reports that he was inspired to make furniture by mixing fishing nets and plastic waste during his trip to Indonesia. Richard was traveling with his family in Indonesia, during which he saw a large number of fishing nets and plastic waste scattered somewhere along the sea. Since then, he thought of using them to make furniture. After much research and related works, he finally got success in it.

Last year in 2019, Noho was launched by Richard in New Zealand and then in the US. In August 2019, Richard write in his Linkedin write up that together we’ve built noho, and we’re on a mission to transform the well-being of both people and planet through dynamic furniture manufactured from up-cycled waste and sustainable materials. Launching in September, initially in New Zealand and the USA, noho’s first product is the extraordinary noho Move chair made predominantly from discarded fishing nets. 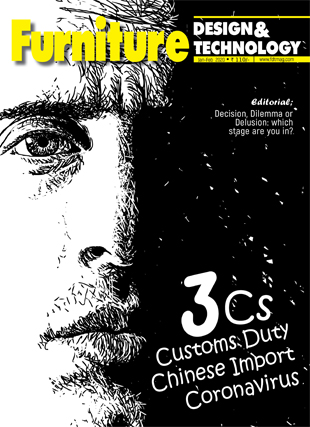 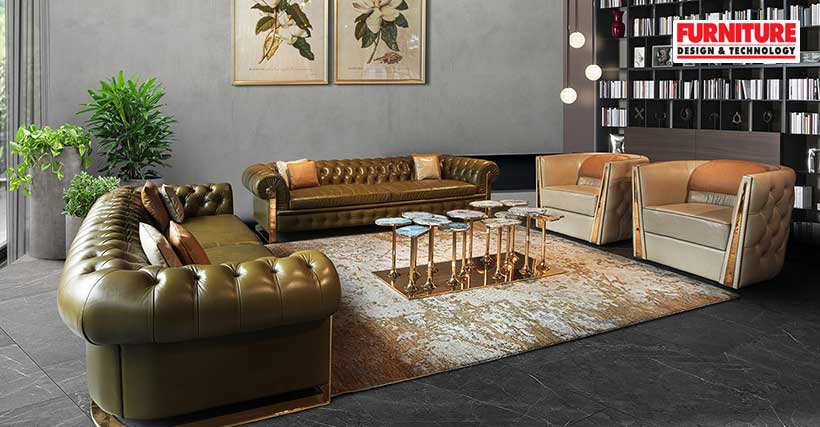