Egypt has built a multi-billion-pound “furniture city” near the mouth of the Nile, a pilot for a series of industry mega-hubs it wants to throw up across the nation, but it could face a struggle to populate it, reported by news agency Reuters.

According to Reuters, the sprawling industrial park, inaugurated in December, is 10 km (6 miles) outside the port city of Damietta, long the centre of Egypt’s once-flourishing but now languishing furniture trade. The aim of the 3.6 billion pound ($230 million) project, and the other planned specialised parks, is to boost economic growth and create jobs badly needed in a country where about a third of the 100 million people live in poverty.

The idea is “to gather all the furniture makers and workshop owners to increase production and exports”, said Bassem Nabil, chief executive of the Damietta Furniture City. However only 400 of the 1,400 newly built workshops have been sold so far.

At least half a dozen craftsmen who spoke to Reuters said they would not move to the new city, citing the proximity of their current workshops to their homes and, at 300,000 pounds to be paid over 10 years to buy a workshop, the relatively high costs of being based in the new city. However Osama Saleh, chairman of the state investment firm Ayady, which helped lead the project, pointed out that it was still early days. He said the new city hoped to sell the remaining 1,000 workshops over the next two years and predicted the city would create 100,000 jobs within four years. Saleh, also chairman of the furniture city, said the park had space for 157 big factories too, added Reuters in its report.

This multi-billion-pound 'furniture city' to creat...

The aim of the 3.6 billion pound ($230 million) project is to boost economic growth and create jobs 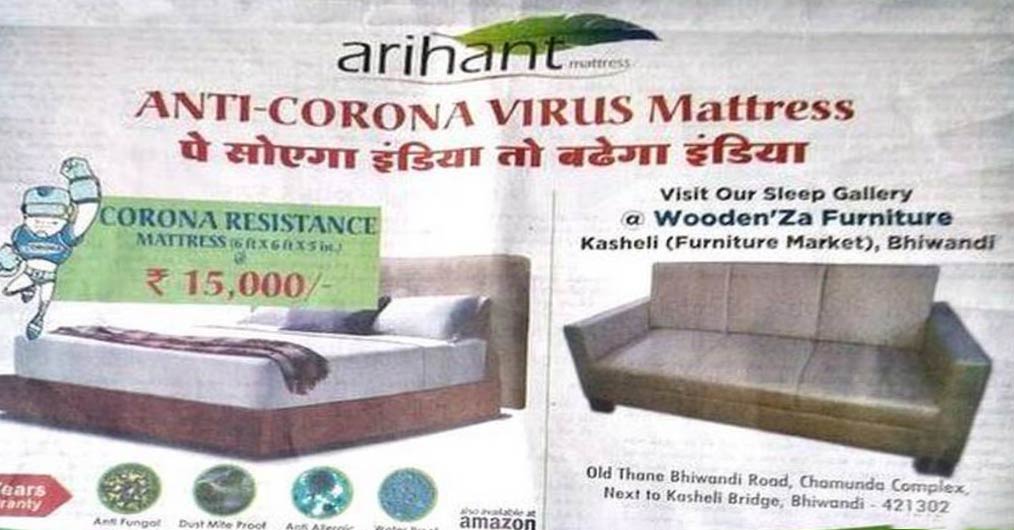 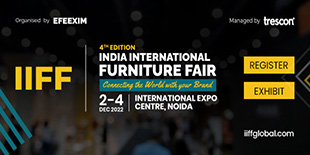 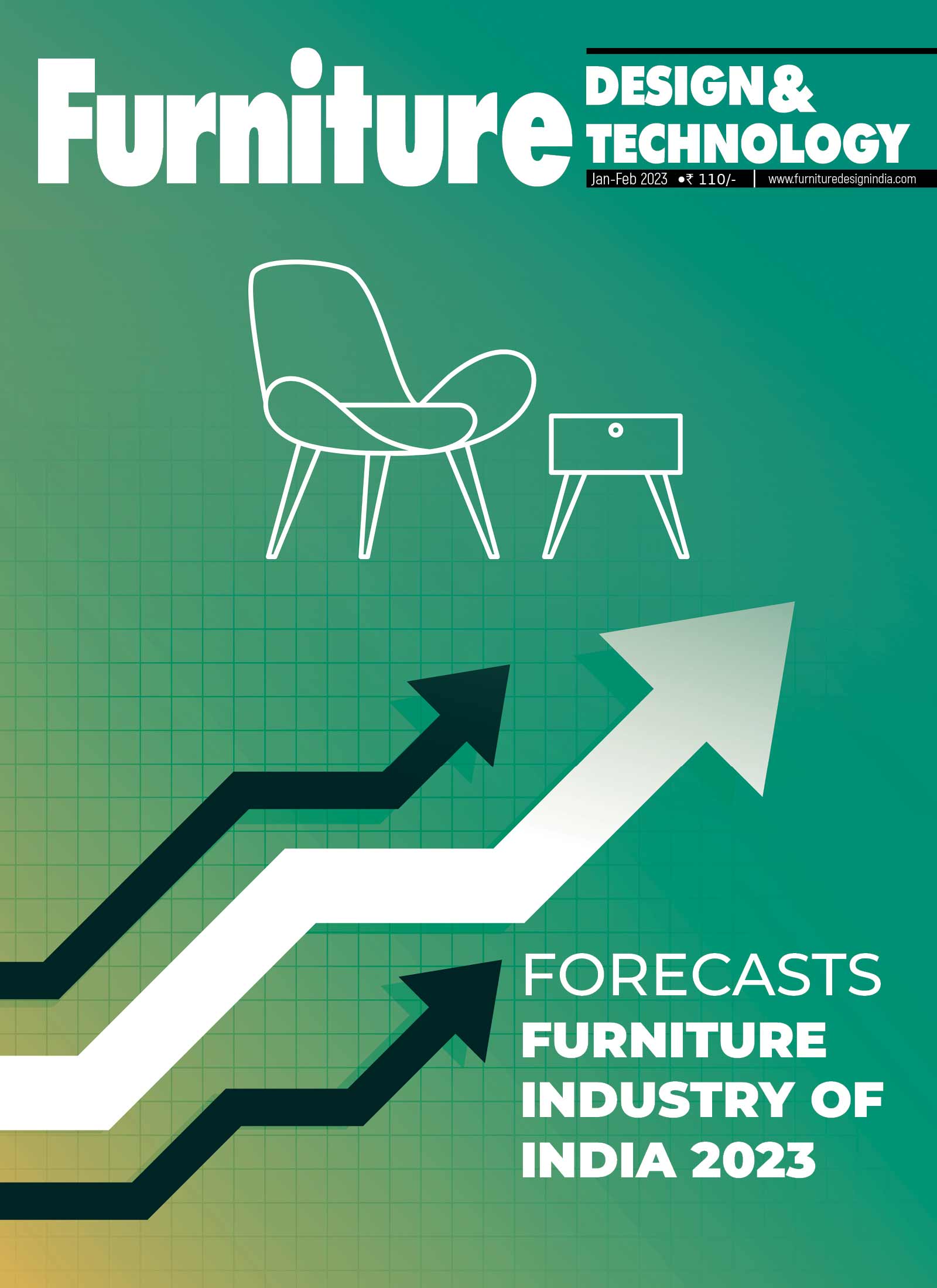 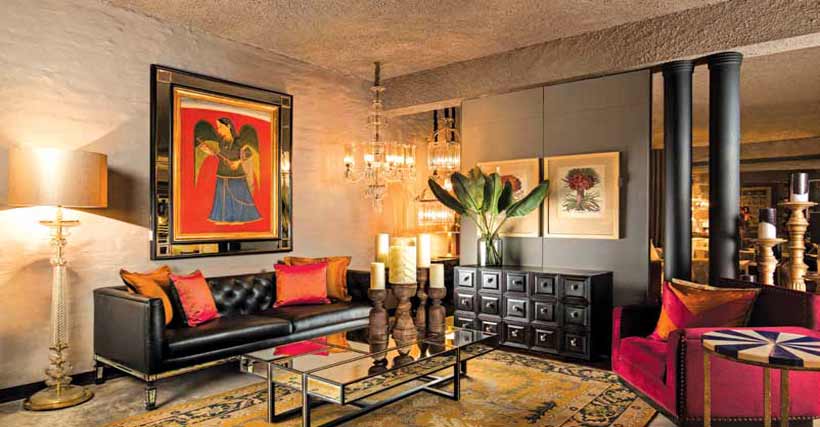 BEYOND DESIGNS A WORLD FULL OF CREATIVE PURSUITS

Founded by Sachin Gupta and joined in by wife Neha Gupta, Beyond Designs is a work of passion with a keen eye ... 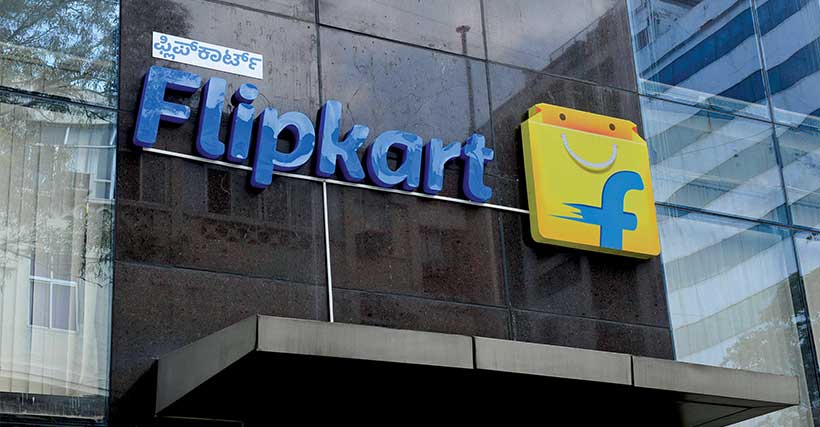 Furniture retailing, both offline and online, is undergoing a change. Players in the trade are either ramping ...